Christipher, Melissa, & Matthew Mathias presented a $1,000 scholarship at this year’s Gala to the Foundation in memory of their father, Dale L. Mathias Jr., M.D.

Dr. Mathias served as a physician in Adams County for over 35 years.  He graduated from Kent State University with a BA in Biology in 1975 and earned his MD at the University of Cincinnati School of Medicine in 1980.  He completed his internship at Akron General Hospital and his residency at Grant Hospital in Columbus, Ohio.  He became a board-certified physician in family practice and emergency medicine.

Dr. Mathias started his career in Adams County as a member of the National Health Service Corp.  He worked at the Peebles Family Health Center, Scioto Memorial Hospital, Eagle Creek Nursing Center, Hillcrest Nursing Home, and Adams County Hospital.  He was often the doctor you would see in the Adams County Emergency Room.  Many in the community knew him as “Doc”.

Dr. Mathias valued the role that he played in saving lives.  He was faced with many life and death situations and he understood that God would guide the outcome, but it was his role to use his skills and do his best to help as much as he could.  He valued his role as a teacher to share with other his knowledge and experience.  He was a great physician, father, grandfather, co-worker and friend.

The Foundation awarded three $1,000 scholarships to local students pursuing a career in a health care professions at an institution of higher education. Recipients of the scholarships were: Paige Shreffler from Winchester who is enrolled at Northern Kentucky University pursuing a Master’s of Science in Nursing/Family Nurse Practitioner concentration.  Paige is currently employee at ACRMC… 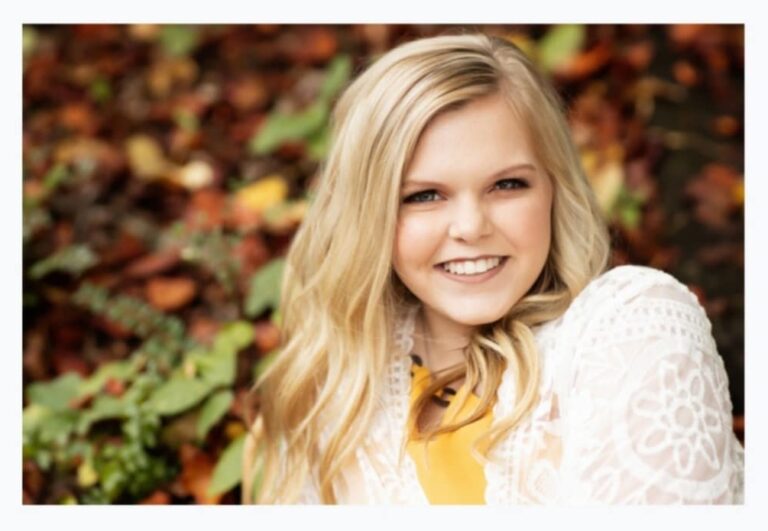